The Top 10 eCommerce Markets You Should Be Targeting 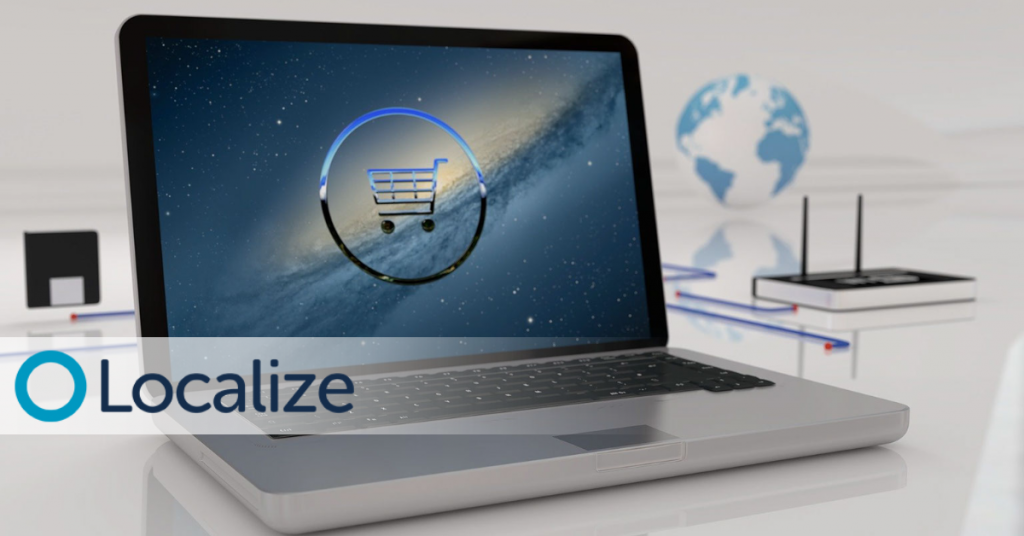 Increased smartphone usage, better worldwide internet coverage, and the COVID-19 pandemic have led to the global rise of online shopping. Industry growth isn’t stopping anytime soon. Many consumers will not be going back to their old shopping habits, so it’s time to think about going global and localizing.

But, exactly where should you be expanding to? This post discusses the top 10 eCommerce markets to target in the next few years. 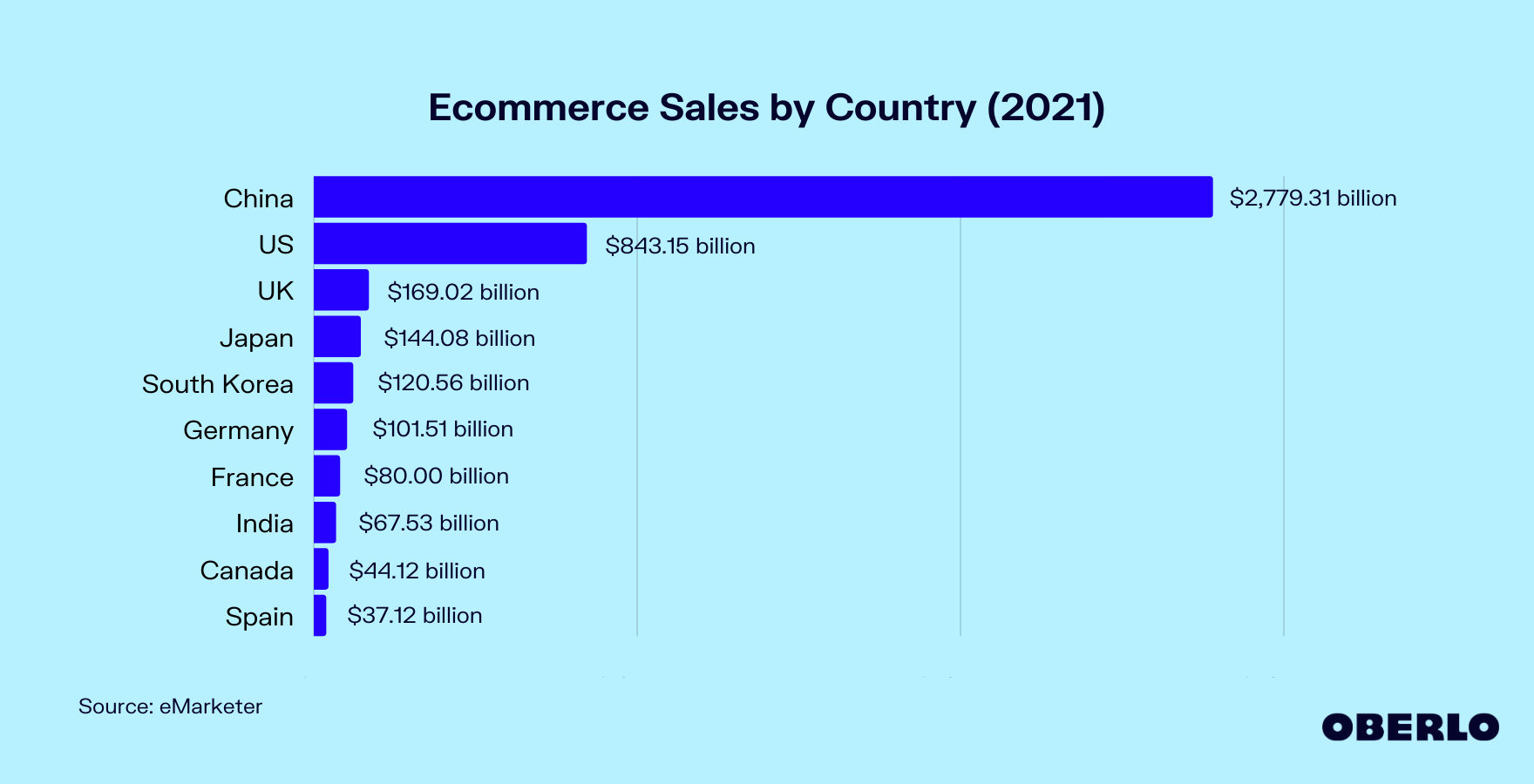 China is now the biggest eCommerce market the world has ever seen. Alibaba and jd.com dominate the Chinese marketplace. Here are some astounding stats:

The USA now ranks second in the global eCommerce market. ECommerce giant amazon.com leads the way in the United States. US online retail sales are projected to hit US$ 563.4 billion by 2025.

The US is a mature marketplace where eCommerce growth may slow in the years ahead. However, America still leads the Western world in eCommerce sales. The US eCommerce market size, advanced technologies, purchasing power, and absolute love for online shopping make it a hotspot for online sellers.

The eCommerce market of the United Kingdom is positioned at number three. ECommerce sales in the UK are forecast to reach more than US$ 119 billion by 2025.

Despite its small size, the UK is the most advanced eCommerce market in Europe. Revenues have grown by double digits in the last five years as this country of online shoppers has embraced the convenience provided by mobile access.

Japan is one of the largest and fastest-growing eCommerce markets. While B2B transactions initially dominated, the B2C market has doubled over the last decade. The country’s cross-border eCommerce market is forecast to reach US$ 3.4 billion by 2025.

The country is attractive for online sellers because of its developed economy, urban population, and almost nationwide internet access. Easy product delivery is provided by a robust and service-oriented business philosophy and advanced infrastructure.

South Korea is among the largest eCommerce markets in the world. ECommerce revenue is expected to reach US$ 99.2 billion by 2025.

In 2019, South Korea became one of the first countries to launch commercial 5G network services nationwide. It is one of the world’s most technologically advanced economies, providing its population with the means to easily engage in online shopping.

Germany is a major eCommerce market and became the top country in the EU after Brexit. The country’s annual B2C online sales are estimated at almost $85 billion.

There are over 82 million high-income residents of Germany. Rather than being located in just a few cities, Germany’s industries are spread throughout the country. This means that you’ll find a strong industrial presence in several regions with high-performing sectors and eager consumers.

French eCommerce comes in at seventh in the world. ECommerce revenue in France is expected to grow to over USD 72 billion in 2025.

The French eCommerce market is characterized by a diverse consumer base, a high level of internet penetration, growing mobile services, reliable payment methods, and an efficient delivery structure. This market is a mature one, but it still offers ample opportunities for online brands.

India is a fast-growing eCommerce market with rising digital sales. India’s eCommerce market is expected to reach US$ 200 billion by 2026. Much of India’s growth is due to the increasing usage of mobile devices and the internet. Indians commonly buy personal care, beauty, and wellness items in their online purchases.

Coming in at number 9: Canada. Revenue in the country’s eCommerce market is projected to surpass US$ 40 billion by 2024.

For any eCommerce site, getting the customer’s order into their hands quickly and at a reasonable cost is a big part of the equation. In Canada, the country’s size and large areas that are sparsely populated can exacerbate the difficulty. The oft-mentioned barrier of high shipping costs is a challenge, but only in rural areas, as over 80% of Canadians live in relatively densely populated areas.

And last but not least: Spain. According to Statista market forecasts, the number of eCommerce users in Spain is expected to grow to 36.9 million in 2025. Spaniards have some of the highest smartphone usage in Europe, and this drives the eCommerce market. Trends show that Spanish consumers prefer fashion products and consumer electronics.

Now that you have a list of the largest and fastest-growing eCommerce markets in the world, here are some important tips for going global.

Thanks to the Coronavirus pandemic, the early 2020s were challenging years across the globe. However, the pandemic accelerated the adoption of eCommerce everywhere, creating a new industry boom. ECommerce sales growth worldwide is projected to grow to 7.4 trillion dollars by 2025. And the growth rate continues to skyrocket.

Can you afford to miss out on your share of this revenue?

How Localize Can Help You Go Global

To be successful in any eCommerce market, you need the services of a top-quality translation and localization service like Localize. So choose your targeted countries and give us a call! 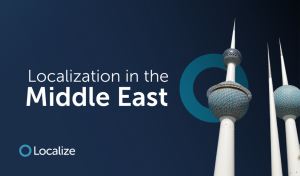 Localization in the Middle East

The Middle East represents a booming ecommerce market that your international business can’t afford to ignore. Moreover, the 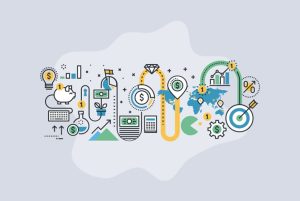