Translation and the Cultural Aspects of a New Market 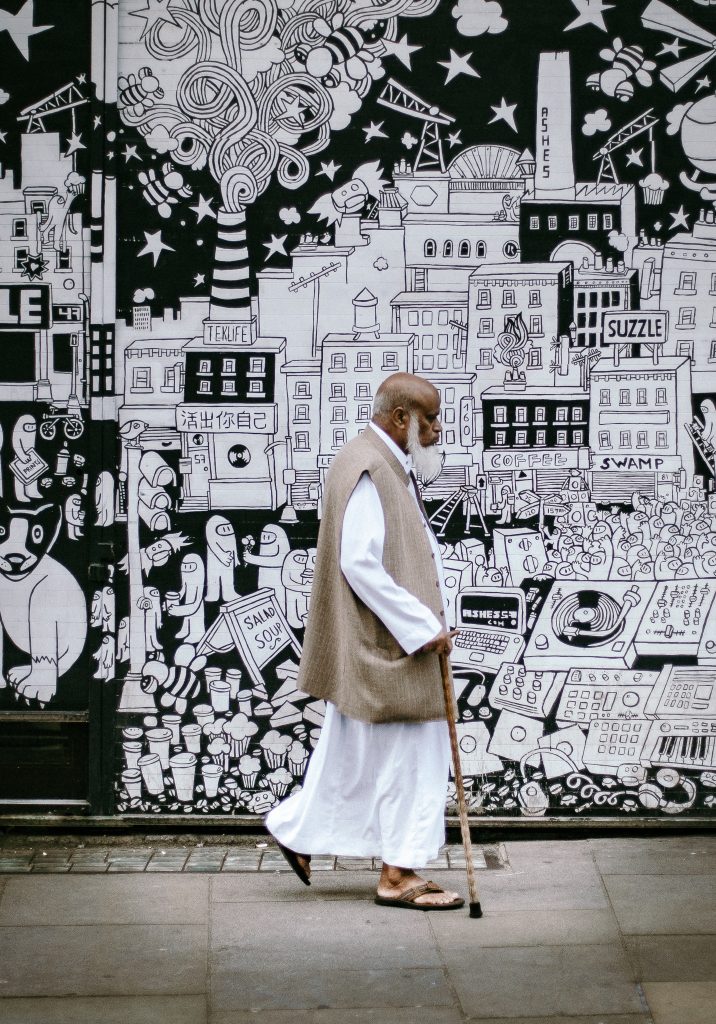 As globalism spreads further, it is becoming increasingly important for multinational businesses to factor in the diversity that exists across the spectrum of life around the world. It’s the only way that an organization can manage to stay relevant in an increasingly competitive business landscape.

Now, when we say diversity, we aren’t simply referring to languages or the way people look. We are in fact prioritizing a very specific element of diversity – culture.

So, what is culture?

Culture is nothing but the coming together of multiple elements such as morals, beliefs, rituals, customs, rules, experiences, and knowledge to establish social structures, usually within a set geographical region.

The invisible elements of a culture are the beliefs, values, morals, and even intellectual perceptions held by a specific community or society.

Now, both invisible and visible elements play a very significant role in keeping a certain culture alive. But, when it comes to localization, it is the invisible elements that have a greater impact. Nevertheless, a company that is looking to market its business will have to factor in both these categories of elements to deliver a successful marketing campaign within their chosen region.

The ways in which culture impacts localization are many. When culture is factored in, localization strategies tend to be far more effective at creating interest in the brand and its products. This is because people find the content more relatable, which in turn has an effect on the way the product or service itself is perceived.

For instance, creating a fresh website that contains local symbols, images, and even colors can enhance the website’s relatability factor. This makes it easier to “convince” the customer and generate the intended outcome.

Apart from the boost to a strategy’s efficacy, incorporating cultural elements also contributes to improved public relations. When people within the local market start to see your brand as something that “belongs,” it can do wonders. This is one of the more permanent benefits of culture-centered localization. Once your mark has been made, your brand becomes more recognizable.

For instance, an instant noodle product called “Maggi” from Nestle is practically a household name in many Asian nations like India and Pakistan. The company managed to do this by positioning the product as an easy-to-cook meal for children and adults alike. In countries like India and Pakistan, where the majority of women function as stay-at-home mothers/wives, this made the product practical and more importantly, the campaign, relatable.

Finally, once your organization learns and understand the various aspect of a culture, it becomes much easier for it to expand the brand within the markets influenced by that culture. In other words, bringing in newer products and services will not require complex preparation, especially if the brand has achieved a certain status of recognition.

What happens when culture isn’t factored in?

When culture isn’t factored into the localization strategy, brands risk losing out on customers, creating distrust, losing sales, and eventually, even losing out on overall revenue. In fact, if things go really wrong, companies can also end up facing legal trouble.

For instance, Xbox once landed itself in trouble over the use of verses from the Quran in one of their games. This happened in the Middle East, where the dominant group has always been Muslims and for whom the Quran is the Holy Book. The book is to be treated with the utmost respect as it is believed to be the actual word of God.

Needless to say, Xbox’s goof up resulted in a major uproar and the company was forced to recall the particular game. Of course, this lead to further financial losses.

The simple conclusion here is that culture is a core ingredient in any localization strategy. Without it, brands will fail at trying to connect with the market. Worse, they’ll end up making unforgivable mistakes, destroying all credibility.