Localizing for Korea (Both North and South) 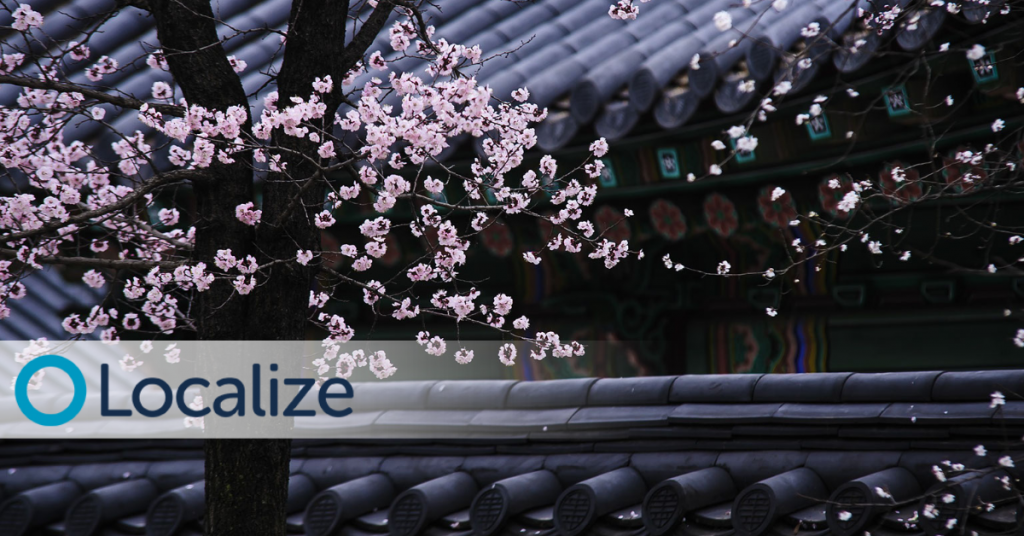 E-commerce is a key component of the overall consumer market in South Korea, a country where 99.2 percent of households have internet access. If you want to resonate with your target audience in this prosperous country, then localizing for Korea is essential.

In North Korea, e-commerce has been growing significantly over the last several years, but it faces many limitations in this communist country. Online shopping services are concentrated in large cities like Pyongyang and are rarely offered nationwide.

What’s Different About the Korean Language?

The Korean language has more than 70 million speakers around the world. Most of them live in the countries of North and South Korea, with sparse populations also present across China, Japan, and Russia. The Korean language, especially in terms of grammar, is influenced by the Chinese language. Its script is known as the Hangul.

Why Localizing for Korea Is Important

Most people in the two Koreas don’t read, speak, or write English. So if your business has products and/or services to offer to Koreans, your website needs to be translated and localized for this Korean reading and speaking audience. This post will take you through what you need to consider when translating content for North or South Korea.

1. Differences in the Written Language

When localizing for Korea, it’s important to be aware that certain words are also written differently across the two countries. The Korean written in South Korea has high readability because it features a lot of spaces. On the other hand, North Koreans write Korean in a more tight and congested manner.

2. Differences in the Vocabulary

The Korean vocabulary has evolved in different ways between North and South Korea. This is because South Korea opened itself up to the world and much more cultural exchanges than North Korea, which stayed isolated. As a result, the modern-day Korean vocabulary in South Korea is more inclusive of words and phrases from other languages.

In contrast, North Korean vocabulary has stayed much truer to the roots of the language. The only outside language that is occasionally spoken by North Koreans is Russian.

Korean speakers use different dialects. For example, the pronunciation of certain consonants and vowels varies from one region to another on the Korean peninsula. North Korean speakers also tend to speak in a higher pitch than their South Korean neighbors.

To avoid any communication gap with the target audience, translators need to pay attention to dialects when translating from English to Korean.

In the Korean language, numbers up to 99 are expressed using native Korean vocabulary. These numbers are typically used to denote a person’s age, the hour when telling time, and to count objects.

Beyond 99, Koreans use a different numerical vocabulary, which is of Chinese origin. These numbers are used to express minutes when telling time along with money and distances.

5. Differences in Sentence Construction Between English and Korean

In the English language, sentences are constructed using the Subject Verb Object (SVO) approach. However, in Korean, the subject comes first, followed by the object and, finally, the verb (SOV).

When localizing for Korea, translators must keep this essential difference in mind to successfully translate written content from English to Korean. If the SVO approach is used, the sentences in Korean will be meaningless to a Korean audience.

Localizing for Korea: Why Use Localize?

Localize offers high-quality translation management solution that makes it easy to translate your English website to Korean and optimize it for your Korean-speaking audience. Join the over 500 companies that Localize’s content translation services have helped so far. Contact us to find out how we can help you achieve success in North and South Korea. 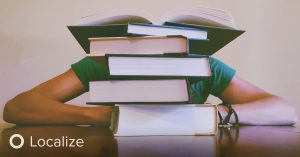 Some languages are harder to translate than others. Check out 5 of the most notoriously tough-to-translate languages.