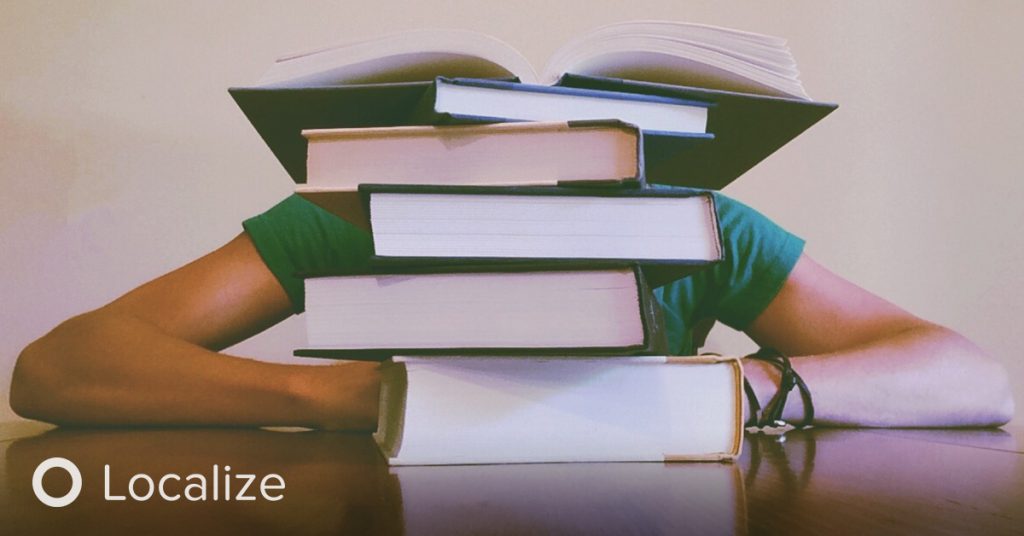 The first step in localizing a website is usually the translation of its content. It’s essential that digital content be translated into the language of the target audience in a way that is linguistically and structurally correct. Grammar and syntax are important in translation, too. Getting it right will make a big difference in whether or not your content will appeal to your target audience.

Some languages are more challenging than others when translating to and from English. This difficulty may be because of certain grammatical rules, a different script, or a variation in a dialect. Translating from English can be a painstaking process for anyone who is not adequately familiar with the target language.

The following are the five languages that are hardest to translate.

Mandarin Chinese is a tonal language, which means that saying a word with a different pitch can actually change its meaning. The use of multiple homophones, idioms, and aphorisms makes Mandarin one of the most difficult languages for English speakers to grasp. Mandarin also comes with over 80,000 written characters–making it unbelievably complicated to learn.

Arabic has a rather large vocabulary and, like Mandarin, the same word can have different meanings when spoken in a different way. Arabic also has a number of different dialects which also affects the quality of a translation. Using Egyptian Arabic in another Arabian region is not likely to produce effective localization. Written Arabic is made more complex by the fact that letters need to be written differently depending on their position in a word and vowels are never written.

Korean is known as a language isolate, which means that it shows no genealogical relationship to any of the other languages in use today. The language is rarely spoken outside the country and a few other communities. Syntax in Korean works very differently from English syntax which can make translation tricky. Pronunciations and grammatical rules also make Korean difficult to learn and translate.

Japanese is a heavily-nuanced language with thousands of characters. There are big differences in grammatical rules between English and Japanese. In addition to the complex spoken language, there are three different writing systems.

You might breathe a sigh of relief when you hear that Hungarian has only twenty-six characters, but that is where the similarity to English ends. Hungarian is loaded with grammatical rules that a native English speaker will have a hard time understanding. For instance, suffixes are used to demonstrate tense and possession.

Why Use Localize for Challenging Languages?

When translating English content to a difficult target language, you need a translation service that can provide the expert assistance you require. Localize has collaboration tools built into its platform so you can invite your own expert translators to the platform or take advantage of our built-in integrations with our LSP partners, including Gengo and Textmasters.

Contact us today to find out how we can help you simplify the translation process, even in the most challenging languages. 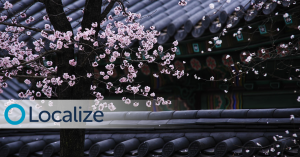 Localizing for Korea (Both North and South)

E-commerce is a key component of the overall consumer market in South Korea, a country where 99.2 percent 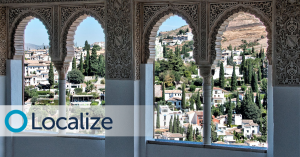 Translating for Right-To-Left Languages: Everything You Want to Know

RTL (right to left) languages are common around the world. Learn which countries use RTL scripts, and how