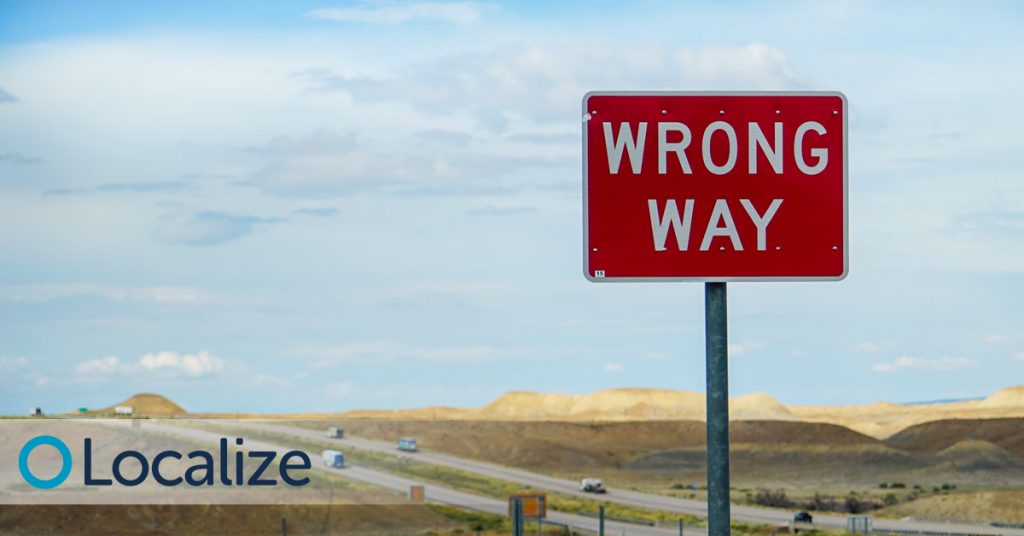 Your app is just as important as your website. In fact, in some countries, it is more important because more consumers shop using a smartphone than a computer. So, you should be planning a strategy for app localization, and here are ten common mistakes to avoid:

Some languages like French and German are a lot easier to localize compared to others, such as Japanese and Finnish. When starting a localization project for your app, always be aware of how long it is likely to take. This will save you from making promises you can’t keep and missing the app launch date.

When localizing, many brands assume that everyone in the same region speaks the same language. But this isn’t entirely true. States, cities, and towns may each have their own dialects and language idiosyncrasies. Therefore, if you are super-targeting your app toward a specific locale, you must account for these differences.

3. Not Attending to Cultural Contexts

A word may mean one thing in one language but can imply something completely different, irrelevant, or objectionable in another. While your translators will know these differences, what about your coders? A lot of brands forget to keep their coders in the loop about such linguistic complexities. This creates a lot of errors in terms of in-app linking and app performance.

The letters of the English alphabet are relatively small. But other languages like Hindi, Korean, and Mandarin Chinese have much larger letters and may also come with accents and flourishes. This means they take up more space on your app’s screen. Your developers should account for this so that the script on your app doesn’t look squished or out-of-shape when viewed on different devices.

5. Creating a Design That Doesn’t Support the Text Format

Another problem during app development is failing to account for the style and format of the script. For example, Arabic is read right to left, while Chinese is read top to bottom. Your app should support such distinct scripts so that graphics and products are showcased in the best way.

7. Not Paying Attention to Graphics

Localization mistakes don’t stop at text; images can be a problem too. For example, posting a set of images acceptable in one culture but considered taboo in another can damage your app’s reputation. Keep track of the sensibilities of your target market and change your graphics accordingly.

The meaning of colors varies by country. For example, red is a symbol of fertility in India but is the color of mourning in Africa. Similarly, in Japan, pink is a color for men, not women. You’ll need to localize the color of your app background and fonts.

Many developers like stringing together sentences using a single code/placeholder. While this may work in English, it can often backfire in another language. Different languages are written in different formats and use different grammar rules. Therefore, concatenating your codes may change the meaning of your content.

To err is human, and your coders and translators might make mistakes when they’re localizing your app. A well-timed QA test can go a long way to identify any issues that need correcting. Unfortunately, numerous companies don’t carry out proper checks of their localized sites. Neglecting this step can really impact the effectiveness of the final product.

The Localize platform comes with useful tools to help your developers and translators. Read about our built-in features that will help your developers by clicking here. At Localize, not only do we help you create a strong, culturally-appropriate, localized app, but we also enable you to subject it to the most stringent quality tests. Reach out to us to schedule a meeting. 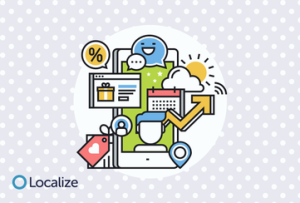 If you’re not translating your mobile app, you’re missing out. Learn why mobile localization is so crucial, and 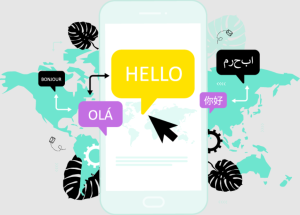 If you haven’t localized your mobile app yet, now’s a great time to try it! Studies show that