Constructing a Game Narrative for the Global Market 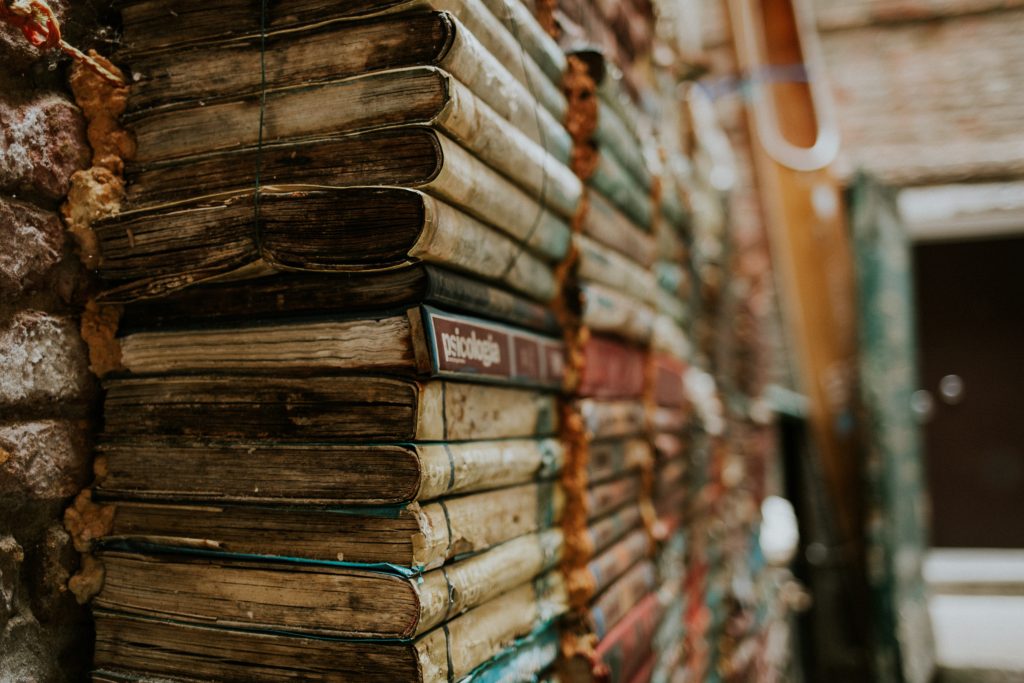 A large part about telling a story is game narrative, or the way it is told. When written stories draw up images in the mind and allow the reader to imagine what’s going on, that is a good story. Similarly, when it comes to telling a story in a film or a play, the expressions and emotions of the actors plays just as important a role as the words being spoken. Depending on the medium used to tell the story, the way the story is told has to be adapted.

A game narrative is in effect a way of telling a story. The game becomes relevant because of the story that revolves around the character that the player assumes. When creating a game narrative, not only must the story be interesting and engaging but it also needs to appeal to a global market. When you focus on a more universal experience through your games, half the work is done when it comes to promoting the game on a global scale.
Here are a few ways you can construct a game narrative for the global market

Closing the cultural gap: Once upon a time, cultures were separated by vast expanses of land or sea. We, humans, have closed these gaps through modern transport and new technologies. However, the inherent cultural gap still exists between civilizations that evolved isolated from each other. When creating a game narrative, it helps to keep in mind that there are certain aspects of human behavior that don’t transcend boundaries.

Language options: One of the best ways to create a game narrative for a global market is to have the game available in different languages. However, it is not enough to just have a literal translation of the story. When translating a game narrative into different languages, it is important to hire someone who understands the nuances of both languages. It is imperative that you don’t depend on technology to translate your game because there are gaps between languages like there are between cultures as well.

For example, if a game narrative that has been made in French has to be translated into English, a translating algorithm could assign genders to objects that in English are gender neutral. This happens because in French even inanimate objects are assigned either a masculine or feminine gender. A person fluent in both English and French would know this and be able to translate the game narrative in a style more natural for English speakers to follow.

Going out of this world: While there are many mindsets that don’t transcend cultures, there are also many that do. These universal emotions are what writers of a game narrative need to incorporate in a game for a global market. Love, fear, happiness, and a need to defend one’s land are all universal traits. To give a very simple example, Angry Birds has a huge global audience because it removes all cultural references and is just about birds protecting their eggs. The game also plays to the very basic instinct of people to protect their young.

When creating a game narrative for a global market, you need to break down the barriers that separate different cultures. Localize can help you understand these barriers better and how to bring them down.

Entering a new market, staying there, and establishing yourself as a valuable player are no easy tasks. Here’s where Localize comes into the picture. We can help you with a strategy that would put your business right there on the top!

Do you think the auto-translate feature works well enough to translate your professional website? Think again…

Translation is an important investment for businesses that plan to go global. Learn about popular website translation methods,