Localization in the Middle East 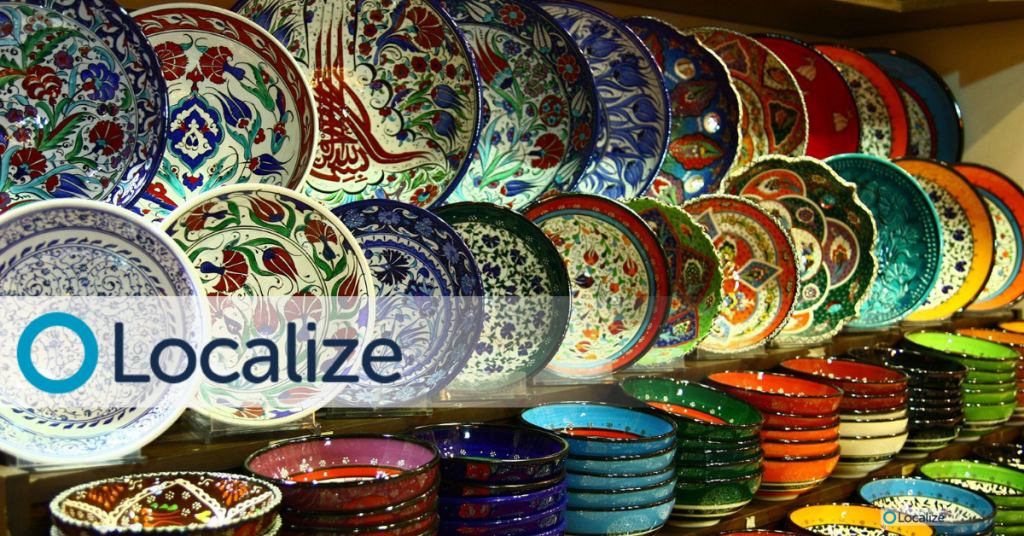 Online Trade in the Middle East Is Encouraged

Online shopping has grown rapidly over the last decade and is expected to keep expanding. Middle East consumers have a big appetite for purchasing both local and global brands online. The region is home to people with high per capita income and is emerging as one of the world’s fastest-growing markets. This post will look at the key markets and players and eCommerce trends in the Middle East markets.

Many UAE consumers purchase items from foreign websites. This is facilitated by the convenience and value provided by these sites, together with payment gateway security and free shipping.  The value of e-commerce sales in the UAE is forecasted to reach US$27 billion by 2022.

Social Media and Localization in the Middle East

Social media platforms such as Facebook, Instagram, and Twitter play an increasingly important role in influencing the e-shopping behavior of Arab consumers. Social media penetration rate is highest in the UAE and Qatar (99 percent).

The region has continued to develop its payment infrastructure. The Gulf region governments have taken many digitization initiatives to increase the use of online payment systems like digital wallets and net banking.

Until fairly recently, online sales in the Middle East represented just two percent of overall retail sales. This began to change as demonstrated by the UAE government, which, in 2014, set up a duty-free ecommerce hub known as Matajir.com to work closely with various international companies. This initiative helped to establish Dubai as a global eCommerce marketplace.

Shift Toward Localization in the Middle East

To attract more local customers who were not engaging in online shopping because of language barriers, many higher-end brands (e.g., Blue Nile, Burberry, and Dolce & Gabbana) launched websites in Arabic.

What Are the Leading Ecommerce Markets in the Middle East?

The UAE and Saudi Arabia lead the various markets encompassed by the Gulf Cooperation Council (GCC). The other countries (Kuwait, Bahrain, Qatar, and Oman) have a good ecommerce presence and growth, but their contributions to the GCC are less because of their lower population levels. Let’s take a look at the two most important markets:

Why Your International Business Should Be in the UAE

The UAE is the ecommerce capital of the Middle East, and over 60 percent of UAE customers purchase from international websites.

Why Your International Business Should Be in Saudi Arabia

The Saudi Arabian ecommerce economy has been experiencing unprecedented growth. The lack of a substantial and diverse domestic ecommerce sector has led to consumers choosing international brands.

The Middle East Represents a Growth Opportunity for Your International Business

The opportunity is there for you to enter this lucrative market. However, Middle East localization is key to your success. Only a few years ago, the Arabic language had only a small amount of representation on the internet. However, today Arabic is one of the most important languages for website localization. There were more than 141 million Arabic internet users in 2017, and the number has kept growing. Localization in the Middle East must begin with your website being translated into Arabic and localized for the specific Middle East countries you wish to target.

Localize can help you claim a share of this lucrative ecommerce market using effective localization in the Middle East. We have tools to enable you to effectively translate and localize your website and app content into Arabic. Get in touch with us for more information.