Marketing to Women Around the World 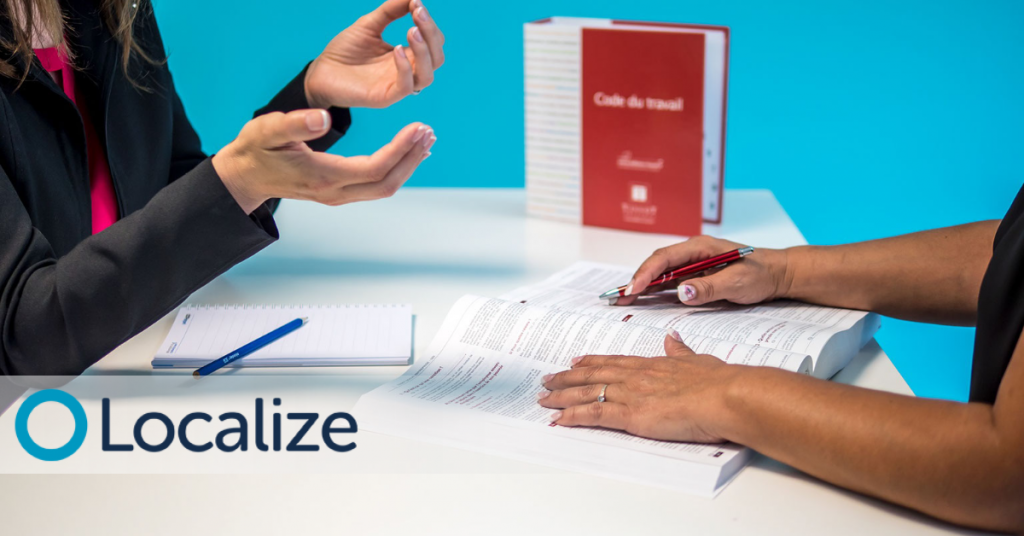 For years, many advertisers have relied on marketing to women by using stereotypes and impossible beauty standards. Brands relied on a strategy of shrink it and pink it when designing products for women. However, women are increasingly being repelled by this way of thinking. Fortunately, companies are beginning to recognize that they need to change their attitudes and modify their marketing strategies to appeal to today’s women. The following is a look at several different industries and examples of marketing to women.

Women have become more important to the alcohol industry. Brands that have shown the most growth in recent years have been ones imbibed by women. So the marketing of alcoholic beverages in those countries where women have achieved greater participation in society as a whole needs to become more gender-neutral. Any emphasis on women in particular runs the risk of being seen as patronizing and sexist.

However, many brands in this category have been reluctant to abandon their deep-rooted way of doing things and have stuck to advertising and product launches that reinforce gender stereotypes. Here are two examples:

What Should Alcoholic Drink Brands Do?

These brands should focus on recognizing where they have been going wrong for so long when marketing to women. Here’s how some brands have been wising up and improving their images:

Traditional attitudes toward women are changing in India. The personal care and beauty industry has woken up to a new era of inclusivity and equality for women. Some brands have already changed how they target female consumers, for example:

A startup Indian beauty company called itself Happily Unmarried to celebrate women’s choice to remain single in a country where marriage is the norm. The company has adopted unconventional and fun product names to call out the stereotypes around women, e.g:

In 2015, the P&G brand Ariel launched its Share The Load campaign and prodded Indian men to answer the question: why is laundry just a woman’s job? As of 2018, WARC (World Advertising Research Center) found that Dads #ShareTheLoad still ranked as a top campaign. Later, Ariel updated its message by urging this generation of mothers to be future change-makers by asking if they were we teaching their sons what they have been teaching their daughters.

The Unilever brand Fair & Lovely, a skin lightening cream, had to take a long look at its ads after the Advertising Standards Council of India issued guidelines stating that ads should avoid reinforcing negative social stereotyping based on skin color. Ads also should not depict people with darker skin as inferior or unsuccessful in any area of life particularly in relation to being attractive to the opposite sex. Fair & Lovely shifted toward a more positive message by talking about nikhar (glow) instead of putting the focus on fair skin.

The integration of social media into the lives of consumers has sparked a need for transparency. Women are craving inclusivity and authenticity. This desire has prompted more brands to show real people in their marketing to women campaigns. The fashion industry has traditionally used models with idealized and unrealistic (for most women) appearances. Because of social pressure, many fashion designers and retailers have shifted away from using ultra-slim models to ones that more realistically resemble most women.

Women can detect inauthenticity, and genuine representation will result in closer connections with brands that are able to recognize this trend. Here are some examples:

International Marketing to Women – the Takeaway

Most marketers understand that women are the driving force when it comes to purchasing or influencing the purchases of products for both themselves and the people in their lives. However, they often overlook the fact that there are countless differentiating and localization factors in this enormous and lucrative worldwide market. In any given culture, the optimum way to fully understand women’s interests and needs is to include women in the marketing process. Give them a seat at the table, and listen to what they have to say.

If you’re looking to sell to women on an international scale in the years ahead, why not give influencer marketing a try instead of shelling out more funds for content and ads that don’t connect? If you’re marketing to women, you should be using women to do so – it’s as simple as that! If your ad team is a bunch of men sitting around a table brainstorming about what women care about, that’s a big red flag.

Localize Your Marketing to Women

Brands that integrate real women’s stories into their messaging in an authentic way have the best chance of making an impact. Tone-deaf advertising and messaging to fifty percent of the human population doesn’t serve the audience it’s trying to reach. Moreover, in many cultures, it can actively produce negative associations.

To successfully translate and localize your content for any demographic (including women) in any country, you need the services of an efficient translation management service (TMS) like Localize. Localize can help you with your international marketing campaigns. Check out what we have to offer by clicking here. 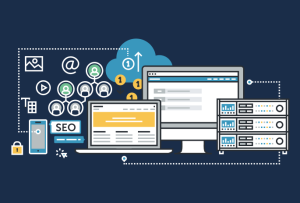 Although affiliate marketing is common in the US, it’s underused in many other parts of the world. Get 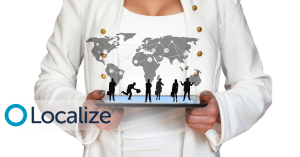 Has Your Company Gone Global Unintentionally?

It’s not uncommon for businesses to discover they are somehow reaching out to audiences they hadn’t intentionally targeted.