The Rise of the 4 Asian Tigers: Why your Business Needs Them 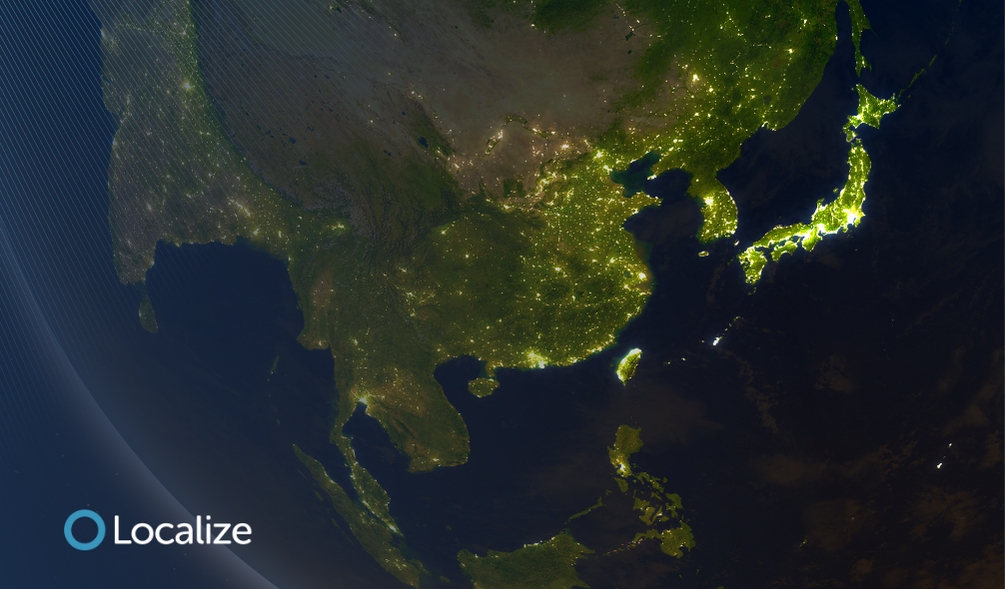 You may have heard of the term “Asian Tigers.” The four regions in Southeast Asia known as the Asian Tigers are Hong Kong, Singapore, South Korea, and Taiwan. Each location has a large population of consumers eager to buy international products and services. It’s worthwhile to consider these areas as a part of your global marketing campaign.

With this in mind, let’s take a deeper look at each of the Asian Tigers.

What are the Asian Tigers?

South Korea, Taiwan, Hong Kong, and Singapore have one thing in common: rapid growth through industrialization. This transformation began in the 1960s when transnational companies (TNCs) sought new areas with lower labor costs. These four regions represent the first generation of newly industrialized countries (NICs). Japanese TNCs led the way in seeking new areas for their operations. It was natural that chose neighbors like South Korea and Taiwan as hosts for their manufacturing operations.

The economic advantages of the Asian Tiger regions include:

As the economies of the four Asian Tigers grew, local industries sprang up–assisted by government aid and favorable economic climates. One notable example is South Korea’s Samsung, which is now one of the largest producers of consumer electronics in the world.

Brief History of the 4 Asian Tigers

Let’s take a look at the history of each of the four Asian Tigers in more detail.

1960 was the beginning of a new economic era for Hong Kong, a small but mighty territory off the coast of China. The construction industry was revamped, and its expanded textile manufacturing gave a boost to the economy. Hong Kong soon developed into the most attractive business environment in East Asia and became the third-largest recipient of foreign direct investment (FDI) in the world.

The government invested the city’s profits into roads, hospitals, schools, and other infrastructure and services. Wages in Hong Kong were also relatively flexible, which helped the GDP grow massively between 1961 and 1997. Hong Kong’s skilled labor force and its inherited modern British business practices maximized its opportunities for trade and investment. Hong Kong now has one of the largest trading ports in the world.

Singapore, which lies between the Pacific and Indian Oceans, has an ideal location for trading. Once part of Malaysia, the nation gained independence in 1965. In the 60’s, the people faced high levels of poverty and unemployment. Half the population was illiterate, and the per capita GDP was $516.00 (USD).  To solve these problems, the Singapore government set up an Economic Development Board with the aim of making Singapore attractive to FDI.

Soon, FDI increased so rapidly that by 2001 foreign companies accounted for 75% of manufactured output and 85% of manufactured exports. Singapore’s strategically located deep-water harbor is ideally situated because it links important trade routes. The country now boasts a highly-developed trade-oriented economy. Singapore is currently the highest-ranked Asian country on the Human Development Index (HDI) and is 9th in the world. As of 2021, its GDP per capita reached an all-time high: over $70,000.00 (USD). That’s quite a rise since 1965!

Although South Korea has limited natural resources, it did have a large, flexible workforce. The government understood that increased investment in agriculture was not going to lead to high levels of economic growth. Instead, it created an environment that attracted large TNCs such as Sony from Japan and encouraged FDI from the US.

South Korean firms were also protected by high import taxes, thus ensuring a sufficient market for locally produced goods. The government also implemented its own research and development program in the technology sector. This led to South Korea producing leading technologies and products. Today, the brands Samsung, Hyundai and Daewoo are known worldwide.

Large TNCs also targeted Taiwan. One outstanding example is Mattel, the American toy company. In the late 1960s, Mattel moved its main factory from Japan to the island of Taiwan. This represented one of the first movements of such large-scale manufacturing operations that were to eventually transform eastern Asia into the workshop of the world. At one point, Mattel’s Taiwan factory churned out more than half of all the Barbie dolls made worldwide.

The Taiwanese economy has continued to benefit from globalization, and its high-tech industries are thriving. In the 2020s, Taiwan currently excels in sectors like electronics, computers, and semiconductors.

As the economies of these NICs continued to grow, operating costs within these countries began to increase. Therefore, TNCs have been looking to second-generation developing countries such as Thailand and Malaysia. All four of The Asian Tigers are now considered to be developed countries. Now, they present attractive markets to any company wishing to expand internationally.

Localize understands that the stripes of each tiger are different – each country has its own unique language and culture. Talk to us to see how our translation platform can help you shine in any country you expand to.

If you are curious about Taiwan, you’re not alone. The cultures of the world are fascinating in their 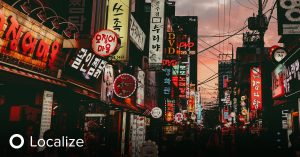 How to Translate for Korea

Do you want to localize for Korea? While across the globe more than 75 million people speak Korean,