Cultural Differences: 9 Surprising Customs From Around the World 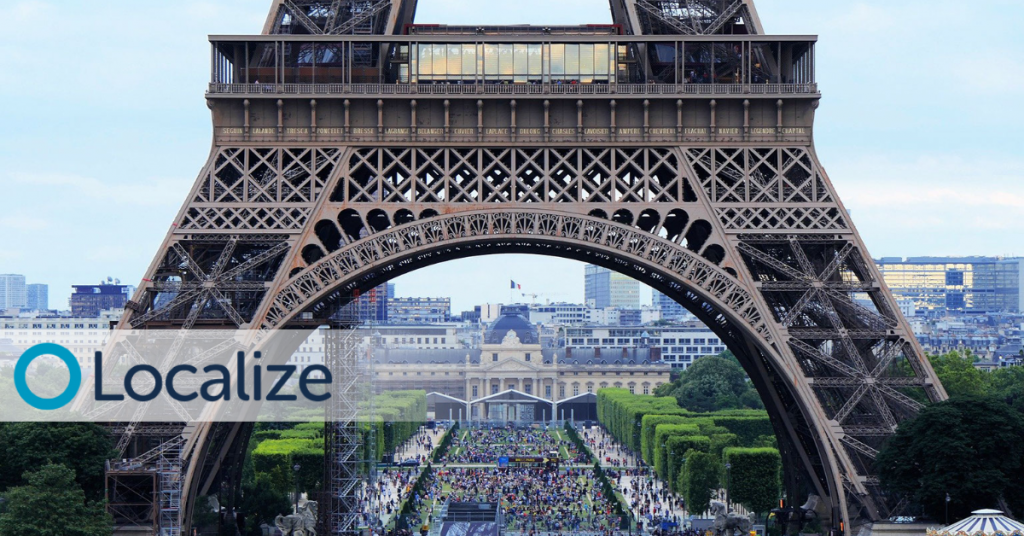 Localization is essentially a way to make your product or service appear as if it was developed for people in a specific region. Cultural localization means using local customs, societal values, acceptable colors, and sensibilities to tailor content to your target audience. By not taking cultural differences into account, you risk alienating your potential customers.

We’ve all heard that it’s a small world, but is it really? People have a propensity to develop traditions and customs around everything from gestures to eating habits. This has led to a world enriched with thousands of different cultures since the dawn of civilization. Something that feels like a customary practice to you may seem bizarre to others.

All over the world, cultural differences abound! Here are nine surprising examples.

9 Unique Cultural Differences Around The World

1. People in Malaysia Use Their Thumb to Point

Some countries regard pointing with the index finger as rude. While many cultures probably think that pointing a finger isn’t very nice, some countries like Indonesia and Malaysia view this gesture as incredibly offensive. There, it’s considered much more polite to gesture toward things with the thumb. In many African countries, pointing is appropriate for inanimate objects only, not people.

2. Nicaraguans Point With Their Lips

In some countries, people gesticulate with contortions of their mouths. For example, in Nicaragua, it’s common to point with the lips instead of the thumb or index finger. Wondering how exactly this is done? It all starts by puckering up in a kind of duck face. The lips can then be directed forward or side-to-side to indicate what the person is trying to point out. This gesture is usually accompanied by a directional head movement, which is used to indicate something happening nearby.

3. The French Go In For Kissing

From hand waves to smiles, most cultures have specific greeting rituals. Many cultures share the common custom of kissing on the cheek as a form of salutation. However, the French have taken this to a whole new level. For instance:

4. Nigerians Kneel or Prostrate Themselves When Greeting

Members of the Yoruba tribe, an ethnic group in Nigeria, take greeting rituals seriously, especially with their elders. When an adult is approaching, it is customary for young people to greet them by dropping to their knees. To be more specific, women kneel, and men prostrate themselves. These traditional gestures are signs of deference and respect for the elders in the community. Other ethnic groups in Nigeria do not engage in this custom. Check out a video of Yoruba greeting postures on YouTube.

5. People Might Spit on the Bride at Greek Weddings

Did you know that Greeks associate spitting with good luck? It’s seen as a traditional good luck charm at events like weddings. Today, the custom doesn’t involve wedding guests spitting on the bride. Instead of inflicting damage on the bridal gown, the gesture evolved into the more hygienic and symbolic act of guests forcefully uttering “ftou ftou ftou.” Greeks also do this on other special occasions such as baptisms to acknowledge the baby’s good health and beauty.

6. In Russia, September 12 Is Known as the Day of Conception

Cultures typically approach marriage, sex, and reproduction in unique ways. For example, Russia has declining birth rates, an unequal proportion of women to men, and alarmingly short male lifespans. To help solve this issue, the Russian government instituted a public holiday on September 12 to give couples time off from work to procreate. Prizes are given out to successful parents whose babies are born approximately nine months later.

7. The Danes Hang Out in Cemeteries

Cemeteries are spooky sites in many countries, but this is not the case in Denmark. Instead of gathering in parks, the Danes have converted their cemeteries into social areas. Danish cemeteries are well manicured and thronged with locals when the weather begins to warm up after winter. In Copenhagen, the country’s capital, you’ll be hanging out in great company.  Many famous Danes are buried in city cemeteries, including Hans Christian Andersen.

Most cultures have rules about table etiquette. In western societies, noisily consuming food is considered rude. However, in Japan, making slurping sounds while eating is acceptable. This probably has something to do with the way noodles are eaten. In western countries, you twirl your noodles on a spoon or fork before putting them in your mouth. The Japanese slurp up their noodles without winding them around a utensil. This way of noodle eating is naturally noisier. Making slurping sounds when eating noodles in Japan indicates that you’re enjoying them. Some people believe that slurping enhances the noodles’ flavor.

In some countries, the use of the left hand for eating or other activities is considered insulting. People in these countries use their left hands for cleaning themselves after using the toilet, and, therefore, the left hand is considered dirty. This custom applies to much of the Middle East, India, Sri Lanka, and parts of Africa. When spending time in these parts of the world, always use your right hand for greeting, exchanging money, handling merchandise, and, of course, eating.

If you don’t pay attention to cultural differences in your global marketing campaigns, you risk alienating a big part of your audience and losing revenue. Working in an online global business environment means you need to understand the traditions, customs, and practices of the people in your target country.

Localize understands the importance of cultural differences. Our full-service TMS can help you manage unique cultural terminology with tools like glossaries, style guides, and more. Contact us today to learn how we can help! 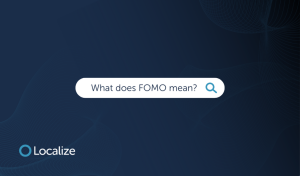 How to Translate Slang Into Other Languages

When done right, informal language and slang can help you relate to your audience and stand out from 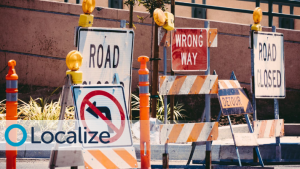 Cultural mistakes can happen in translation, but they’re avoidable. Learn how to spot and avoid these common mistakes.