Translating for Right-To-Left Languages: Everything You Want to Know 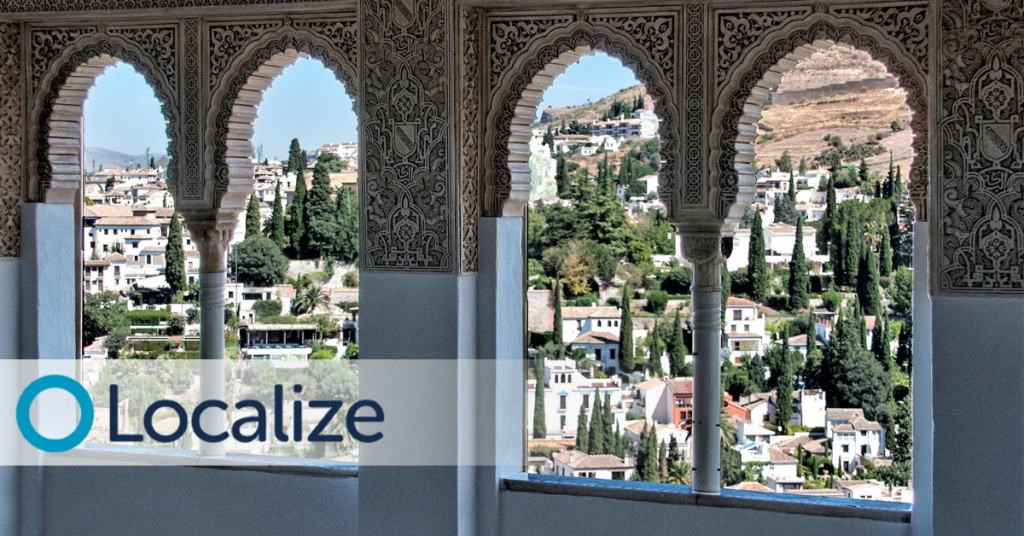 English is a language with a left-to-right (LTR) orientation. Besides English, there are many other languages like Spanish, Russian, and Hindi that are read and written from left to right. However, about a dozen languages have the opposite orientation, including Arabic, Hebrew, Urdu, Persian, and more.

Localizing for right-to-left (RTL) languages is something you need to understand if you want to appeal to target audiences in the Middle East, Asia, and North Africa.

In this post, we’ll discuss what you need to know when localizing for right-to-left languages.

All About Right to Left (RTL) Languages

All around the world, people use right-to-left-oriented languages.

Before you start localizing for right-to-left languages, you need to decide which audiences you want to target.

Here are some common RTL languages to consider:

In total, there are about a dozen RTL languages used all around the world:

Localizing content for RTL-oriented languages can be tricky. Language translation is a top concern, but so is adapting your content to look good when the text flows in a different direction (right to left).

To localize for RTL languages, you also need to consider the following formatting issues:

Translating and localizing for RTL languages can be more challenging than translating into Latin scripts. That’s why we recommend using a translation management system (TMS) to localize your website for a global audience.

A TMS like Localize integrates with top language service providers (LSPs) to deliver fast, accurate translations in Arabic, Hebrew, and many more languages. Localize offers a powerful set of automated tools and features that make it simple to launch, translate, and manage sites and apps. Localize also offers built-in SEO tools to ensure your content is accurately indexed in search engines.

From Microsoft to Cisco, Localize helps hundreds of top companies manage website localization. To learn how we can help you meet your localization goals, contact us today. 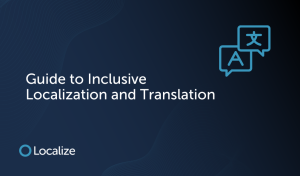 Guide to Inclusive Localization and Translation